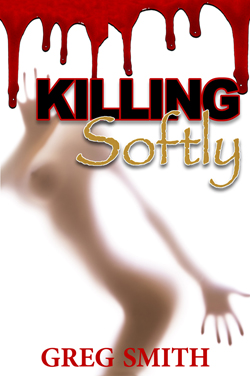 Poema ‘Em’ Hunter, the beautiful CEO of a high-tech company based in Boulder, Colorado secures a lucrative military contract on the eve her lifelong friend, Mackenzie ‘Mac” Falon, is due to fly in from Florida. Years have passed since the friends have been able to catch up with each other and Em takes leave from her business to treat Mac and herself to a visit to a new mountain resort owned by Em. The vacation turns into a nightmare when the two women find themselves caught up in a police hunt for a vicious serial killer, and as they become possible targets of a determined and dangerous South American drug cartel. The police believe there may be a connection … but who or what could it be? Are there secrets lurking between the two women? An obstinate detective strives to find answers. Will the women’s friendship survive? Will they survive?
REVIEWS
By Kathy on March 5, 2016
Format: Kindle Edition
I was intrigued by the story from the very beginning.
At times sitting on the edge of my seat in fear and at others in anticipation of the passion between the characters.